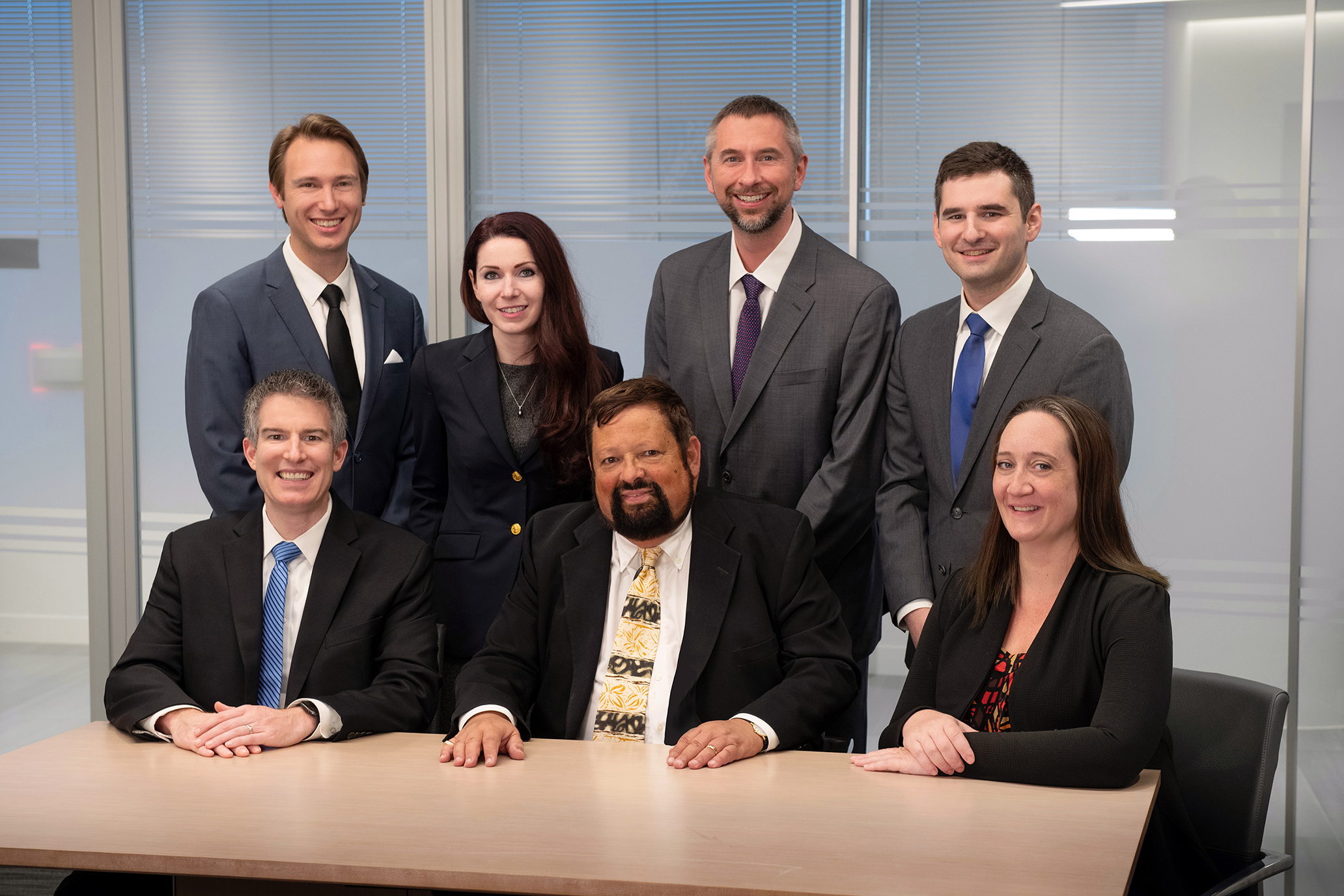 With the newly enacted Inflation Reduction Act increasing the budget of the Internal Revenue Service by $80 billion over ten years and the added resources dedicated in substantial part to hiring new personnel, the number of audits by IRS is expected to increase in the coming years.  The rise in audits will be targeted at upper income individuals.

Over the last decade, the audit rate for individuals has fallen from 1 percent to 0.3 percent of individual filers with much of the emphasis placed on those lower income individuals claiming the earned income credit.

Most returns are picked for examination through the Discriminant Function System (DIF) which was first used in 1969 to select returns which appear to have the greatest probability of error.  While the formula for selecting returns is secret, its genesis is in the National Research Program (NRP) which randomly chooses a small number of returns for extensive examination to generate the data going into the selection process.  Once a return has been identified through computer selection, it may still not be audited as humans take over from machines, prioritizing some and discarding others from the DIF selection.

Here are ten of the most audit triggering factors on an individual tax return.

Stein Sperling can assist you in your audit, administrative appeal or litigation as well as any other federal or state tax matter.  It enjoys a first tier national rating from US News and World Report in Tax Controversy and Litigation – one of only 33 firms in the United States.  Stein Sperling is also nationally ranked in Tax Law.

INDIVIDUALS Public Law No. 117-228, the Respect for Marriage Act, repeals references in the Internal Revenue Code and elsewhere in federal law to marriage being between a man and a woman. SECURE 2.0 Act of…