Letters of Intent in M&A Transactions 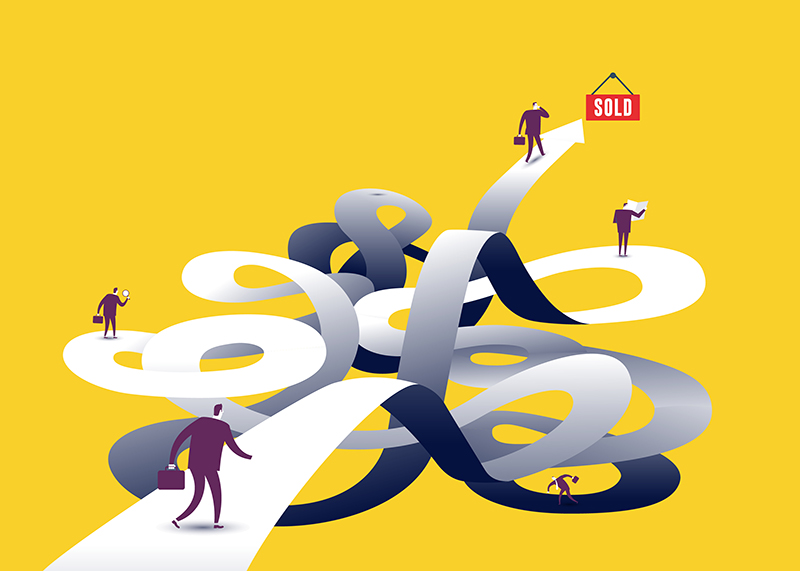 When a buyer is interested in purchasing a business, they usually present the seller with a letter of intent setting forth the material terms of the offer. The letter of intent sets forth the purchase price, structure, and other key terms of the proposed transaction. This document may also be called a term sheet or memorandum of understanding. In any event, it is an important transaction document and should be negotiated.

The price may be paid in dollars, equity, or a combination of the two. The timing of payment is also important. It may be paid at closing or later pursuant to the terms of a promissory note. A portion of the purchase price may be held in escrow for a period of time, often called a “holdback.” The transaction may also have an earn-out, which is contingent consideration that may be paid later upon the occurrence of certain financial milestones or other events.

Whether a deal is structured as an asset purchase, equity purchase or a type of merger has significant business and tax implications that should be carefully considered. Asset purchases are generally favored by buyers due to the stepped-up tax basis in the acquired assets and because a buyer of assets is generally not liable for the obligations of the seller that it does not assume. Asset purchases are generally not as favorable for sellers, particularly sellers of C corporations where the sale will result in tax at the corporate and shareholder levels. Equity sales are generally favored by sellers because they pay tax at capital gains rates on the sale of their equity. Equity sales may be disfavored by buyers because they do not recover their cost until such time as they sell the equity, and because they are fearful of becoming responsible for all of the liabilities of the seller. Where the target company is an S corporation, it may be possible to structure the transaction as a stock sale and have it treated as an asset sale for tax purposes by way of a 338(h)(10) election. Additionally, there are often business considerations that dictate the preferred structure of a sale like licenses of the target and the assignability of contracts.

Letters of intent typically recite other deal terms including restrictive covenants, including a non-compete and non-solicitation that the sellers will be expected to agree to in the definitive agreement. They may also describe the process and timing of the due diligence that will follow.

Letters of intent typically contain legally binding and non-legally binding provisions and it is critically important to clearly state which provisions are binding or non-binding. At this initial phase in the process, the potential buyer has only limited information about the target company, the provisions about the purchase price and structure of the proposed transaction are usually non-binding. Nonetheless, it’s important to pay close attention to these terms to determine if there is a meeting of the minds among the parties as to the essential deal points. Binding provisions typically include confidentiality regarding the letter of intent itself and information provided to the buyer, and restrictions on the buyer’s ability to solicit or hire the employees of the seller if the deal does not close. Another binding provision is “exclusivity”, whereby the potential seller agrees not to sell, or to try to sell, its business to another party for a certain period of time.

Each party should be strategic about what terms to include and not include in the letter of intent. It is often best to leave some terms unresolved at this early stage of the process. It is also important that the parties do not become fatigued negotiating the letter of intent and lose interest in pursuing the deal. 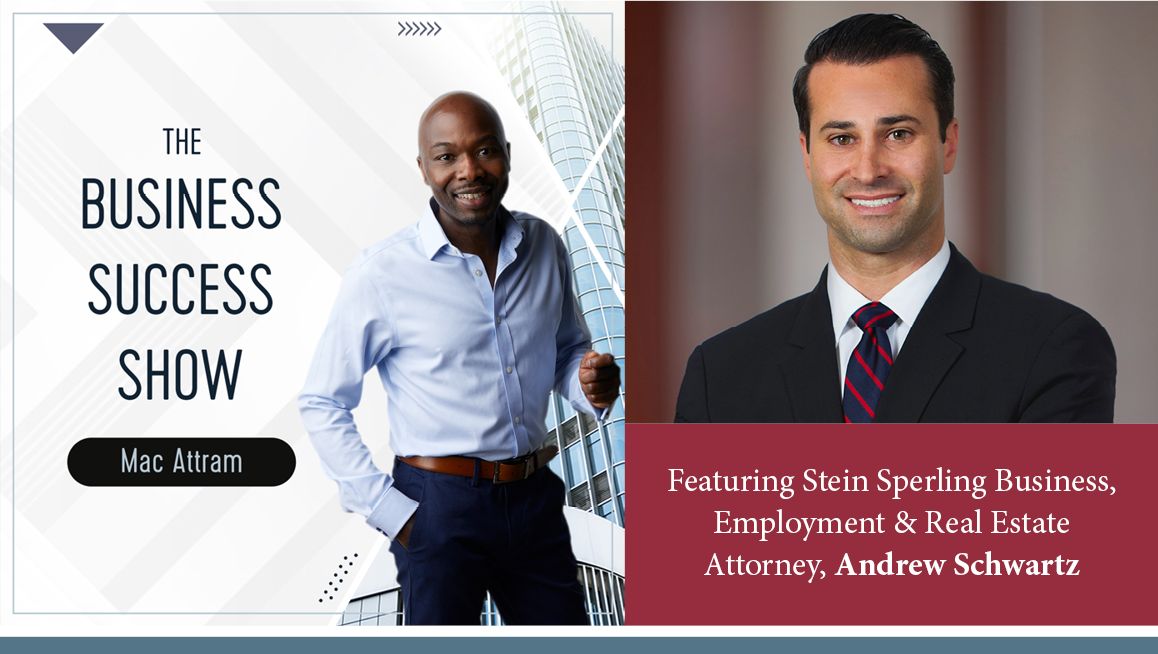 Stein Sperling’s business attorney Andrew Schwartz spoke with The Business Success Show host Mac Attram on why contracts and agreements are fundamental to your business. Andrew covers a wide range of topics including: First steps…