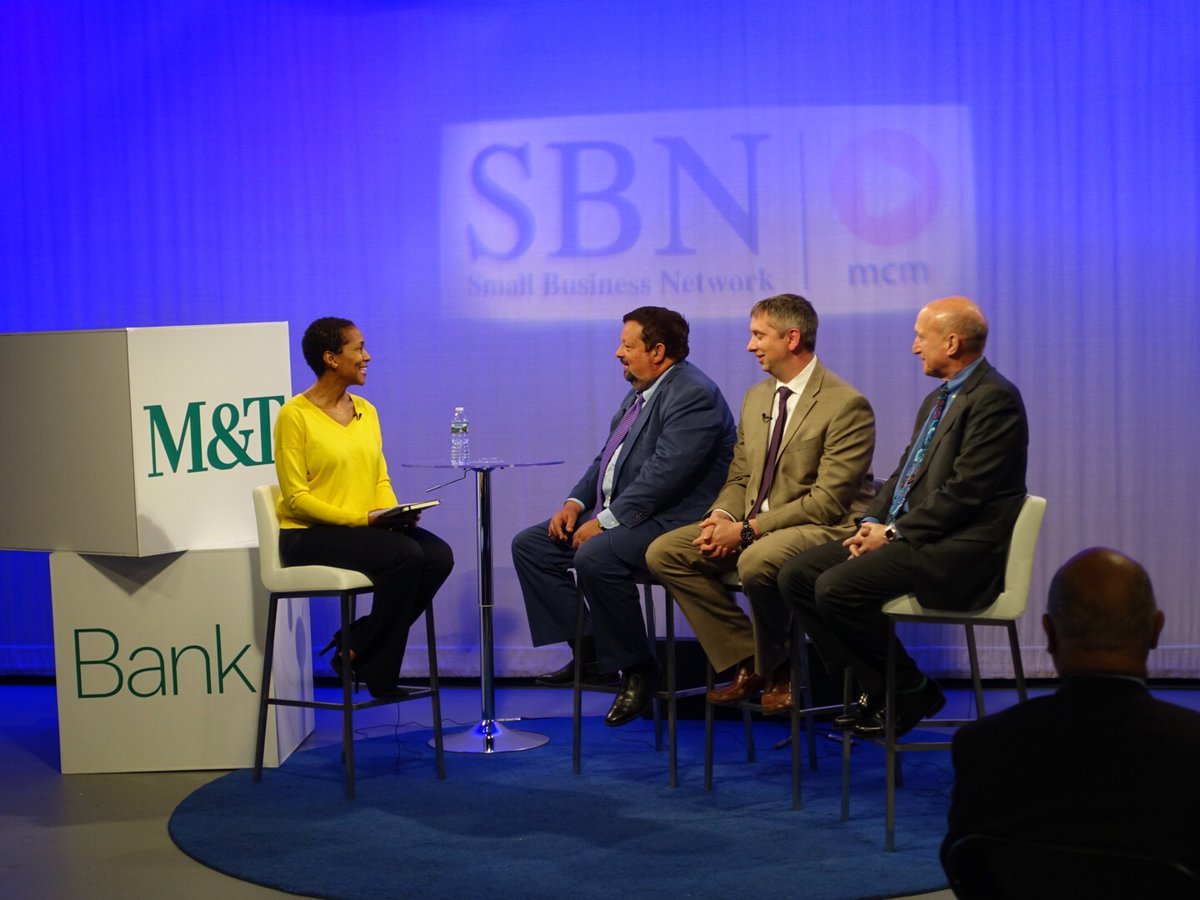 Stein Sperling tax attorneys David De Jong and Mark Schweighofer and estates and trusts attorney Steven Widdes were interviewed by Montgomery Community Media, as part of their Small Business Network series, on “The Good, The Bad and The Ugly of the Tax Reform Act.”

INDIVIDUALS Public Law No. 117-228, the Respect for Marriage Act, repeals references in the Internal Revenue Code and elsewhere in federal law to marriage being between a man and a woman. SECURE 2.0 Act of…