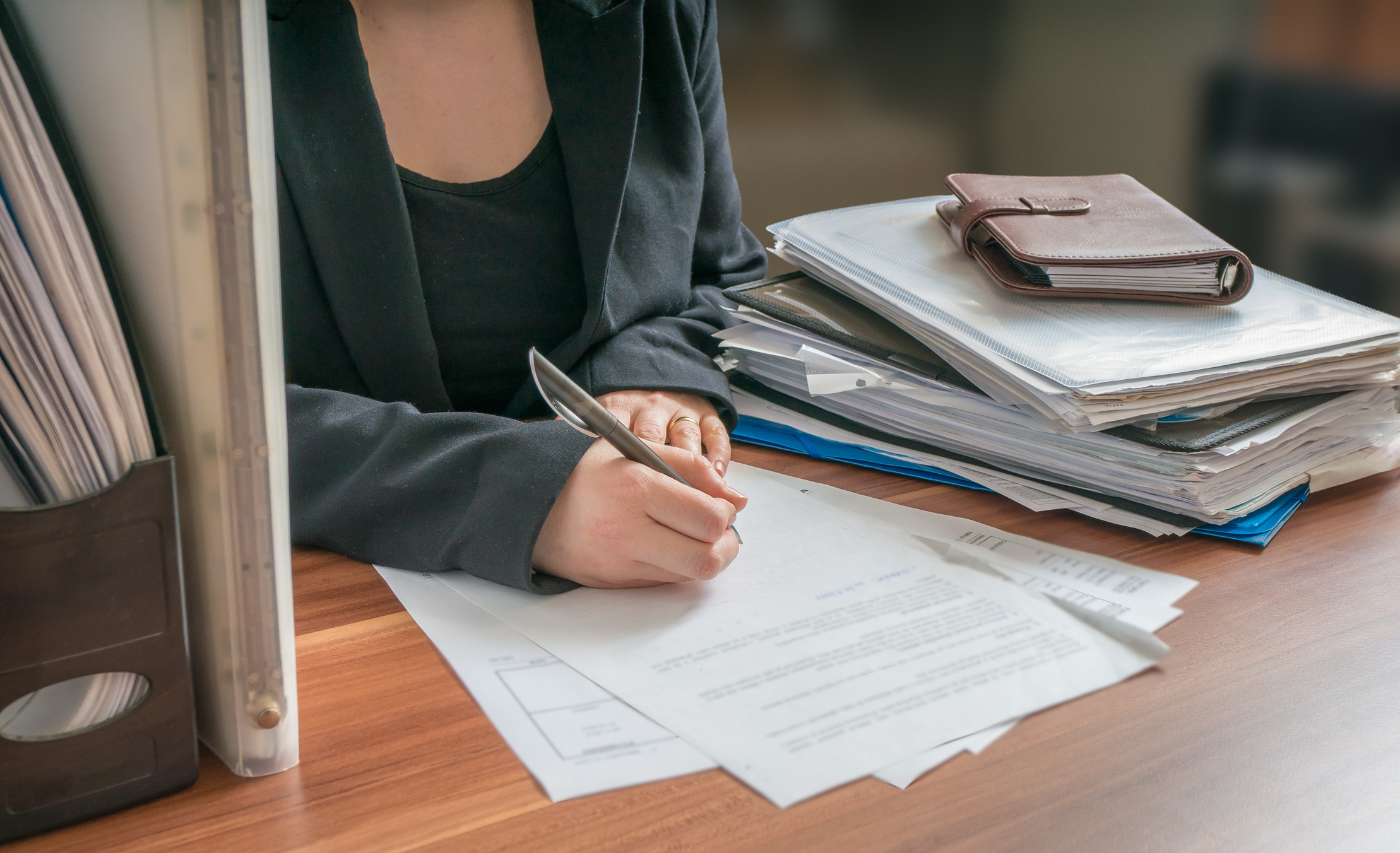 It should be noted that while arbitration is often sought for its speed, privacy and seeming ability to contain the scope of a dispute, the Supreme Court’s decision has shined a public spotlight on these types of agreements, and the publicity is not always positive. Thus, although the Supreme Court has held such agreements to be enforceable, several industries have moved away from, including arbitration provisions in its agreements for public relations reasons.

Benefits and drawbacks of arbitration

In light of the Supreme Court’s decision in Epic Systems, employers should consider whether using an arbitration policy in the employment context would be appropriate. Employers, however, should be aware that, while there are many benefits, there are also serious risks to be considered.

For example, arbitration is consistently marketed as providing both a faster and cheaper resolution to legal disputes. While it is true that arbitration tends to be faster and less costly than litigation, employers should be aware that there are factors that may impact the speed in which a dispute is resolved, such as the arbitrator’s schedule. There are also still fees that must be paid to the arbitration service, which can be expensive depending on the type and complexity of the arbitration. In addition, while arbitration tends to offer a more streamlined process, there also tend to be less preliminary procedures, such as discovery and motions’ practice, that help the parties fully assess the factual and legal merits of the case. This more streamlined process may reduce costs and the time to get to a resolution, but may lead to outcomes that are not based on the full legal and factual picture.

Arbitration also uses private parties to decide the case rather than a judge or jury. This can be beneficial if the arbitrator is knowledgeable regarding the basis for the legal dispute, but can result in an arbitrator that has no real understanding of the legal issues deciding the outcome. While arbitrators are generally from a panel, and you are more likely to get an arbitrator with experience in the subject matter, there is no guarantee that the arbitrator will be more knowledgeable than a judge for deciding the merits of the case. Arbitrators are also not accountable for following legal precedent in the same way that judges are. This gives arbitrators broad discretion to decide the outcome, but can result in decisions that were not anticipated by the parties. In such event, a party may only have limited rights to appeal an adverse judgment, thereby limiting the recourse available to a party.

Employers have also coupled arbitration clauses together with provisions prohibiting class action claims to further limit their exposure. While arbitration provisions with class action waivers are enforceable, these provisions must be properly drafted and tailored to the particular employer, with due consideration to the employees who are being affected.

What does this mean for employers?

Importantly, while the above summary does not cover all the benefits and risks of arbitration, employers should recognize that a carefully crafted arbitration policy can maximize the potential advantages of arbitration while minimizing the risks that may result from not utilizing a court process. Employers should be aware that they do not always have to choose strictly between arbitration and litigation policies, hybrid policies can be drafted that allow the employer to pick and choose when arbitration or litigation may be more advantageous and applicable. 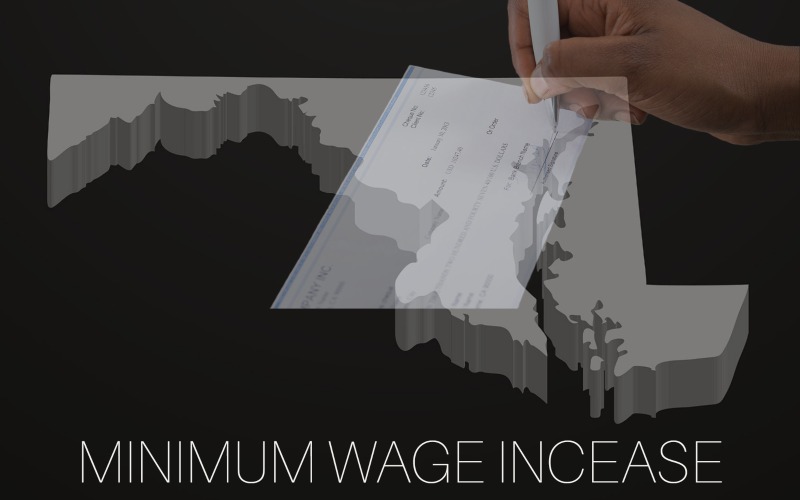 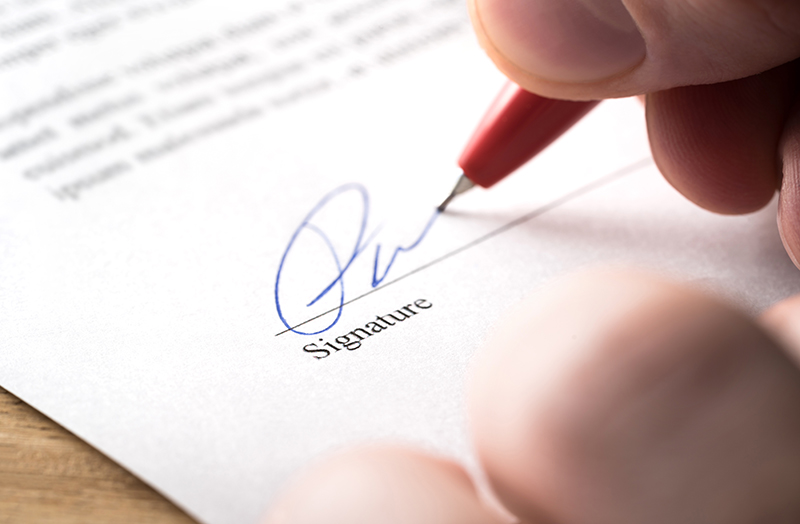 The District of Columbia Council voted on July 12, 2022, to make modifications to the Ban On Non-compete Agreements Amendment Act  which had passed in 2021 but had yet to take effect. The Non-compete Clarification…