The Catch After the Catch: IRS Treatment of MLB Souvenir 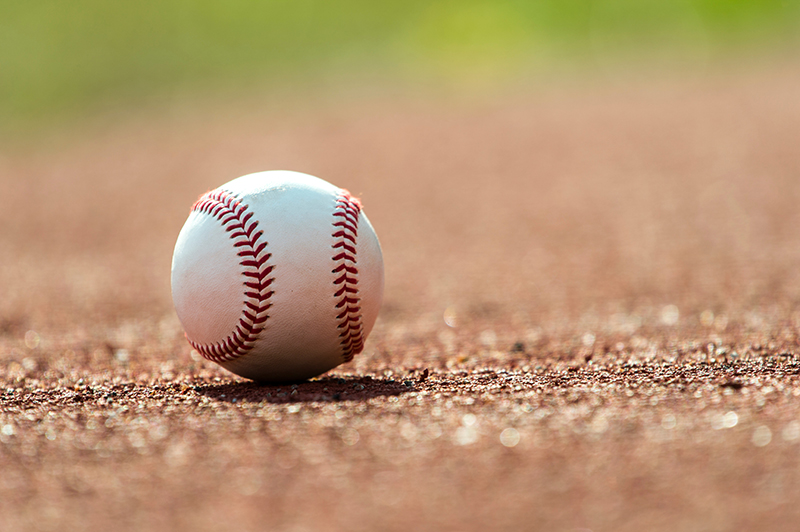 Cory Youmans recently became the latest fan to catch a piece of baseball history when he caught Aaron Judge’s American League single-season home run record setting ball. While most baseball fans dream of catching a home run ball as a souvenir, many are not familiar with the potential consequences of catching a high value ball such as a record-setting homerun ball. According to the Internal Revenue Code, there are several hefty tax consequences that may result from catching a record-breaking ball. Those consequences change significantly based on whether the sports fan decides to keep, sell, gift or return the ball.

If our sports fan decides to keep the ball, they must decide whether to recognize income associated with the ball immediately or defer recognition until he or she decides to sell the ball. If the taxpayer chooses to recognize income, they will have to pay tax on the value of the ball. The Internal Revenue Service appears to take the position that a taxpayer who catches the record setting ball should recognize income for its fair market value in the year in which the taxpayer acquires undisputed possession. Section 61 of the Internal Revenue Code defines income as “all income from whatever source derived.” We typically think of income as cash received in exchange for goods or services, but Treasury Regulation 1.61-14 states that, “there are many other kinds of gross income” including found items commonly called “treasure trove” income.

Although immediate recognition of income will prevent the taxpayer from running afoul of the IRS, there are significant valuation issues that arise from a record-setting ball. Unlike cash or precious metals that have a clearly defined market value, the record-setting baseball’s market value would likely be determined at auction. Absent an appraisal, the taxpayer would not know what to claim as income prior to the ultimate sale of the ball. Even if the taxpayer could determine the value of the ball on the day they caught it, the value of the ball will fluctuate as new records are set. If the taxpayer sells the baseball, they will pay tax a second time, but only on the amount that exceeds the amount of income claimed in the year it was caught.

Our taxpayer can avoid these recognition and valuation concerns if they choose to sell the ball in an arm’s length transaction prior to the end of the year. Here, the fair market value of the ball would be indisputably determined as the sale price and the taxpayer would have sufficient cash to pay their increased tax liability. If the taxpayer chooses to sell but does not make the sale in the same year as the catch, they will face the same recognition and valuation issues as a taxpayer who chooses to keep the ball.

Give the Ball Away

If our taxpayer is feeling generous and they decide to give the ball away rather than sell it, they may still incur some undesirable tax consequences. Section 2503 of the Internal Revenue Code defines a taxable gift as “the total amount of gifts made during the calendar year.” While the first $16,000 of the gift can be excluded, the remaining value of the gift would reduce the unified credit against death tax.

The generous taxpayer could donate the ball to charity, making them eligible for a charitable deduction. While this option is the only one that provides the taxpayer with a tax benefit, there are limitations to that benefit. The taxpayer would still have to determine the fair market value of the ball, which may require an appraisal. In addition, it is likely that the value of the donated ball would exceed the charitable deduction limitation of the tax code. In this scenario, it is most likely that the IRS would apply IRC § 170(b)(1)(C)(i) and treat the ball as capital gain property. The code limits the charitable deduction to 30% of adjusted gross income in any one year.

Immediately Return the Ball to the Field

The taxpayer has several options regarding what to do with a record-setting homerun ball. Each option presents its own unique challenges to reporting and paying the resulting tax liability. There is little evidence pointing to exactly how the IRS addresses this issue. On one hand, the absence of tax cases and private letter rulings suggests that taxpayers do not dispute the current requirements of the Code. On the other hand, the absence of cases and rulings may suggest that the IRS does not enforce these situations with the same diligence that they generally use in enforcing the law. While the list of potential tax implications may appear daunting, for many sports fans the allure of catching a record-setting homerun ball and capturing a piece of baseball history far outweighs any potential tax consequences. 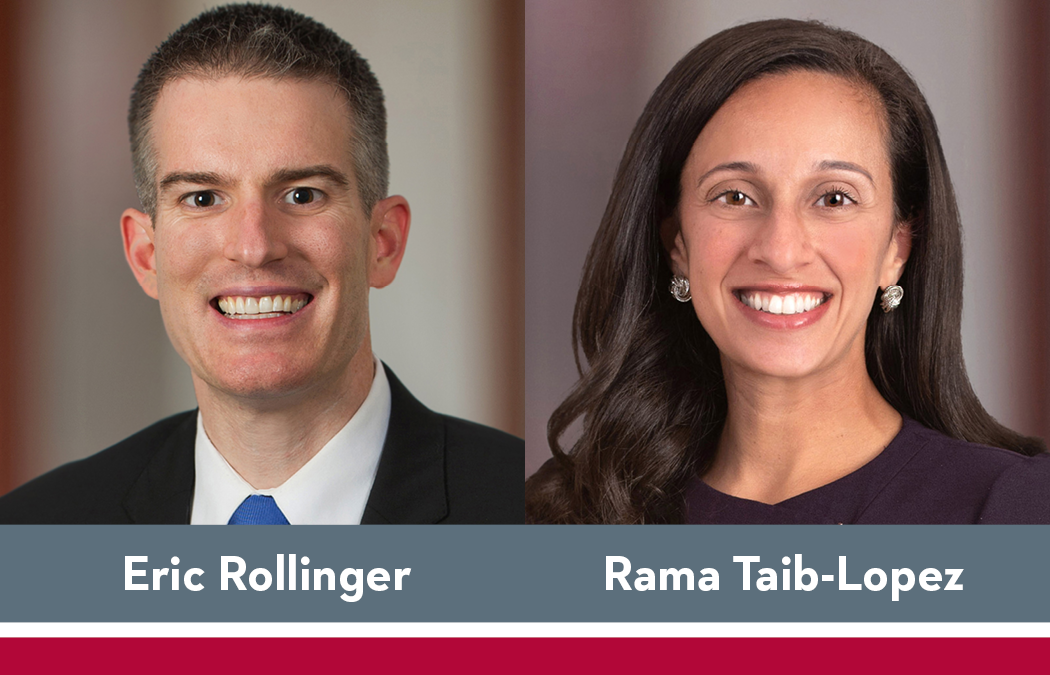