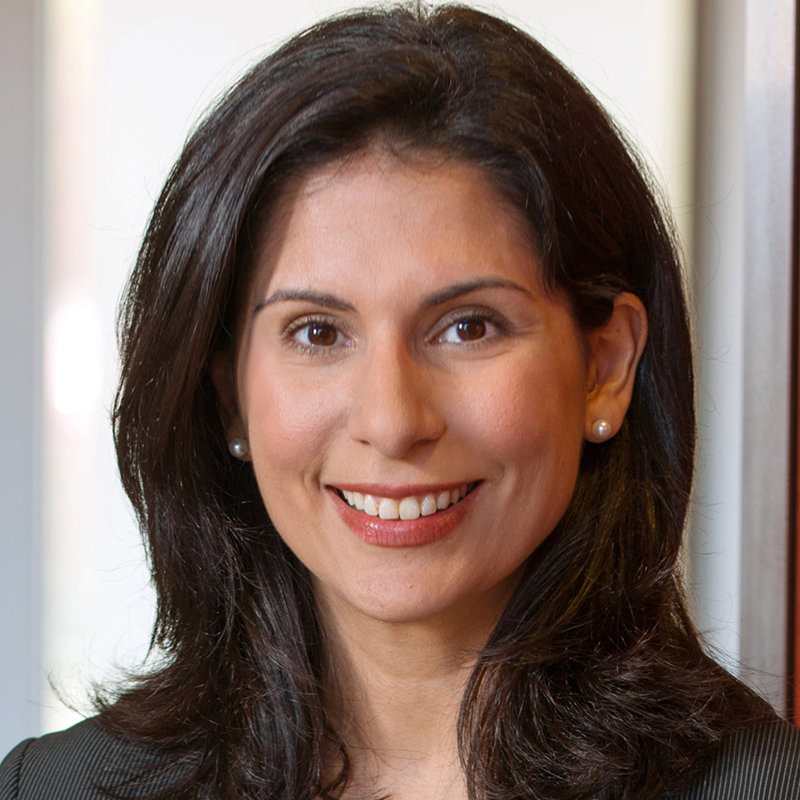 E-Mail  V-Card  Bio
A genuine and long-standing desire to stand up for others drew Ivonne Corsino Lindley to the field of personal injury law. She seeks to connect with and understand her clients as thoroughly as possible so that she can determine their individual needs and concerns, and thus successfully advocate on their behalf to insurance adjusters, juries, and judges. “The more I get to know my clients, the better able I am to help them.”

Passionate, empathetic and deeply committed to her clients, Ivonne recognizes that their primary concerns include physical, emotional, and financial recovery. In addition to supporting their cases in court, Ivonne stays on top of clients’ symptoms, treatment, and healing — a holistic approach that enables her to adapt and react alongside her clients as their case moves forward.


University of Maryland (B.A., with honors, 1997)
George Washington University Law Center  (J.D., 2002)
In her spare time, Ivonne enjoys spending time with her family and volunteering at her children’s school. She also loves to try new restaurants, attend concerts, work in her garden, and spend time outdoors.