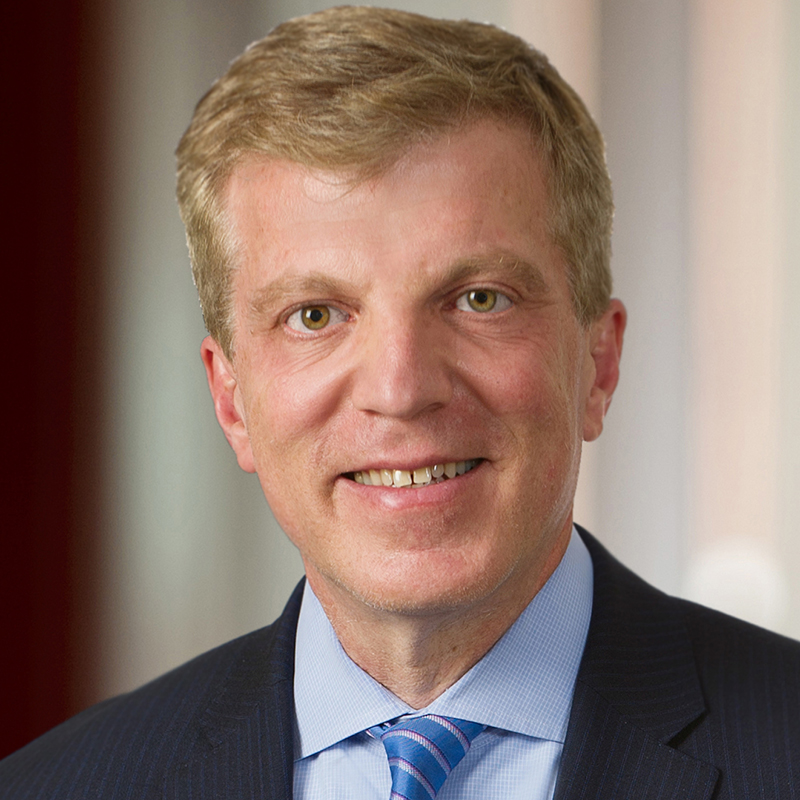 E-Mail  V-Card  Bio
In Jeff Schwaber’s nearly thirty years at Stein Sperling, he has established a stellar reputation not only for his record in the courtroom, but also for creatively and successfully resolving complex business, employment and commercial litigation cases. An exceptionally talented trial lawyer who prides himself on applying innovative strategies to intricate corporate matters, Jeff delights in “solving unsolvable problems.”

Having grown up in a family of doctors who were passionate about helping people through myriad challenges, Jeff felt strongly about forging a similar path of care and assistance. He found his calling in the law, and works indefatigably on behalf of his clients. Jeff joined Stein Sperling after observing the camaraderie and connection that pervaded the firm, seeing in it a place that openly valued exactly what he did. He considers it the best professional decision of his life and to this day is inspired by the professional pride and commitment to each other that defines the Stein Sperling team.

With a focus on complex corporate disputes, Jeff represents local and national companies in a broad range of business, employment, technology, intellectual property and real estate matters. He has been called on by the courts to serve as Special Discovery Master in complex litigation; has been engaged as a private arbitrator in multi-party litigation; and was an integral part of the team that won the largest civil jury verdict in the history of the Montgomery County Circuit Court, vindicating the rights of an individual inventor against an enormous corporate defendant.

Jeff believes strongly that there is no ‘one size fits all’ approach to any situation and that each of his clients knows and believes that their case is being attended to, respected and proactively addressed. He is driven by a desire to deeply understand every aspect of each client’s case to help them clarify and hone their goals. He believes that by cultivating a relationship of open communication and trust with his clients, he can help alleviate some of the inevitable stress that comes with the territory of hiring a litigator.