Do Fathers Have an Equal Opportunity to Get Custody of Their Children?

What role, if any, does a parent’s gender have in custody cases?  This analysis is not applicable to same-sex couples’ custody disputes.  However, when a child’s parents are of different genders, there is a common perception that the gender of each parent plays a role in a court’s resolution of child custody. Accordingly, a common question that attorneys hear from fathers in the midst of custody disputes is “Can I really expect to get custody (primary or equally shared) of my children?”  The answer is a resounding yes. With the advice and assistance of an experienced divorce and custody attorney, the unique, complicated and interrelated factors at play in every custody case can be navigated to maximize a father’s custody of his children.

Many other states’ custody determinations operate with the rebuttable presumption that equal shared physical custody is in the best interest of the minor children. This is not the case in the State of Maryland, rendering custody much more complicated than if such a presumption were in effect.  Thankfully for fathers, however, custody determinations in Maryland are explicitly made without consideration of either parent’s gender — a somewhat recent development.

Paternal Preference – “Head of the Family”

As early as the 1920’s, Maryland Courts routinely expressed a gendered preference when making custody determinations.  However, the court’s initial preferred gender in custody determinations was actually in favor of the father, contrary to what would be expected.  The father’s preferred status in custody cases rose from the notion that the father was meant to be the “head of the family.” In furtherance of this notion, the Maryland Court of Appeals held that “as between mother and father, the primary right to the custody of children is in the father, since it is his duty to provide for the children’s protection, maintenance and education.”  Carter v. Carter, 156 Md. 500, 505 (1929).

It likely comes as a surprise that Maryland’s initial preference was for, not against, fathers being granted custody of their children.  Why then is the common understanding that mothers have such a significant advantage in custody determinations? This understanding stems from yet another antiquated Maryland rule known as the “tender years” rule.  According to this rule, courts frequently refused to separate children under 10 years old from their mothers without “grave and weighty reasons.”  Culotta v. Culotta, 193 Md. 374 (1949).

Therefore, due to the tender years rule, the mother became preferred custodial parent in a large number of custody cases, even though the father was still technically understood to be the head of the household.  As such, a tension was established between the father’s general preferred status and the mother’s preferred status when the children were at or under 10 years of age.

Even when the mother was granted full custody of the young children, the father’s duty to “provide for the children’s protection, maintenance, and education” remained. This duty was satisfied by the father’s furnishing financial support to the mother in the form of child support.

Death of the Maternal Preference – No Gender Preference to Either Parent

That legislation came in 1974 as an Act entitled “An Act Concerning Custody of Children – No Preference to Either Spouse.” The Act explicitly stated that “where the parents [of a minor child] live apart, the court may award the guardianship of the child to either of them, but in any custody proceeding, neither parent shall be given preference solely because of his or her sex.” The death knell of the maternal preference was furthered in 1978 by the Court of Special Appeals in McAndrew v. McAndrew, 39 Md. App. 1 (1978), when it stated that the effect of the 1974 Act was to abolish the maternal preference, and that “a parent is no longer presumed to be clothed with or to lack a particular attribute merely because that parent is male or female.” In 1984, the maternal preference was done away with by the Court of Appeals in Elza v. Elza, 300 Md. 51 (1984), wherein the Court stated in no uncertain terms that “the maternal preference doctrine is abolished in [Maryland] because it permits an award of custody to be made solely on the basis of the mother’s sex.”

Best Interest of the Child – A Complex, Yet Gender-Blind Standard

To complicate things further, it is impossible to reduce the best interest of the child to a formula that would determine custody because of the unique character of each custody case and the subjective nature of the evaluations and decisions that the judiciary must make when making such determinations. See Taylor v. Taylor, 306 Md. 290, 303 (1986). Although there is no hard and fast formula to predict the outcome for any given custody situation, two cases, Montgomery County Dept. of Social Services v. Sanders, 38 Md. App. 406 (1977), and Taylor v. Taylor, 306 Md. 290 (1986), have set forth a number of factors that courts consider when determining custody. Those factors include, but are not limited to:

It is important to note that the above list of factors is not exhaustive, and the court will always take a holistic approach to the issue of custody, examining the totality of the situation in the alternative environments, and will not weigh any one factor to the exclusions of others. An experienced attorney can not only help you best communicate how your unique factual situation fits into the custody factors, but can help you craft a holistic picture of why you should be granted custody.

A confluence of the above factors often leads courts to give serious weight to which parent is the minor child’s “primary caregiver.” When determining which parent is the primary caregiver, the court will consider the parents’ respective employment obligations, the parenting duties that each parent undertook in the home, and the relationship between the child and each parent. The parents’ respective genders have no bearing whatsoever on this analysis – when the father actively participates in raising his child and the evidence is presented artfully to the court, even a working father can be viewed as the primary caretaker. The assistance of an experienced attorney can help you portray why you have been your child’s primary caregiver, and why you should receive custody.

Because Maryland does not automatically presume that custody is best resolved with each parent having an equal share of parenting time, every custody dispute will involve the best interest of the child standard. The good news for fathers seeking custody is that there is no longer any preferential treatment for either gender. The less-than-good news is that the best interest of the child standard is amorphous, unpredictable, and changes based on the facts of each case. Taking an approach whereby all actions as a parent are aligned with ensuring that each child is safe, stable, and emotionally cared for will always guide a parent seeking child custody in the right direction. It is crucial that fathers seeking custody engage the advice and services of an experienced family law attorney so that they can best present the case that the best interest of their children is served with the father having as much custody and access as possible. 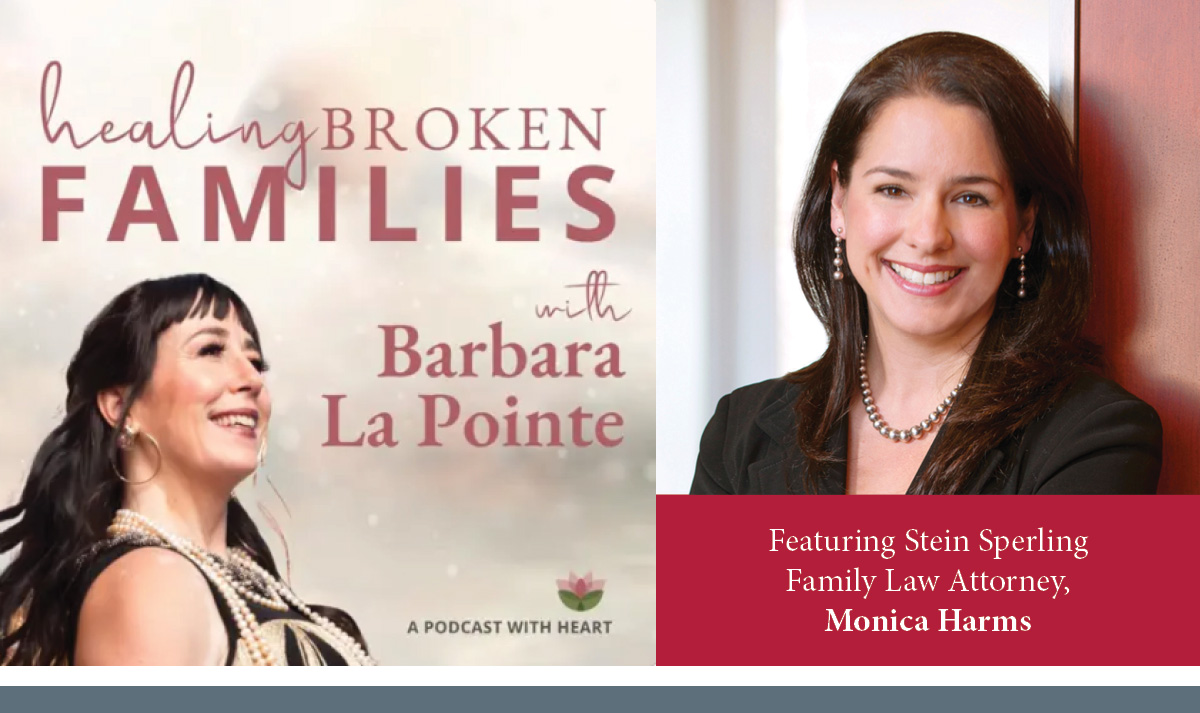 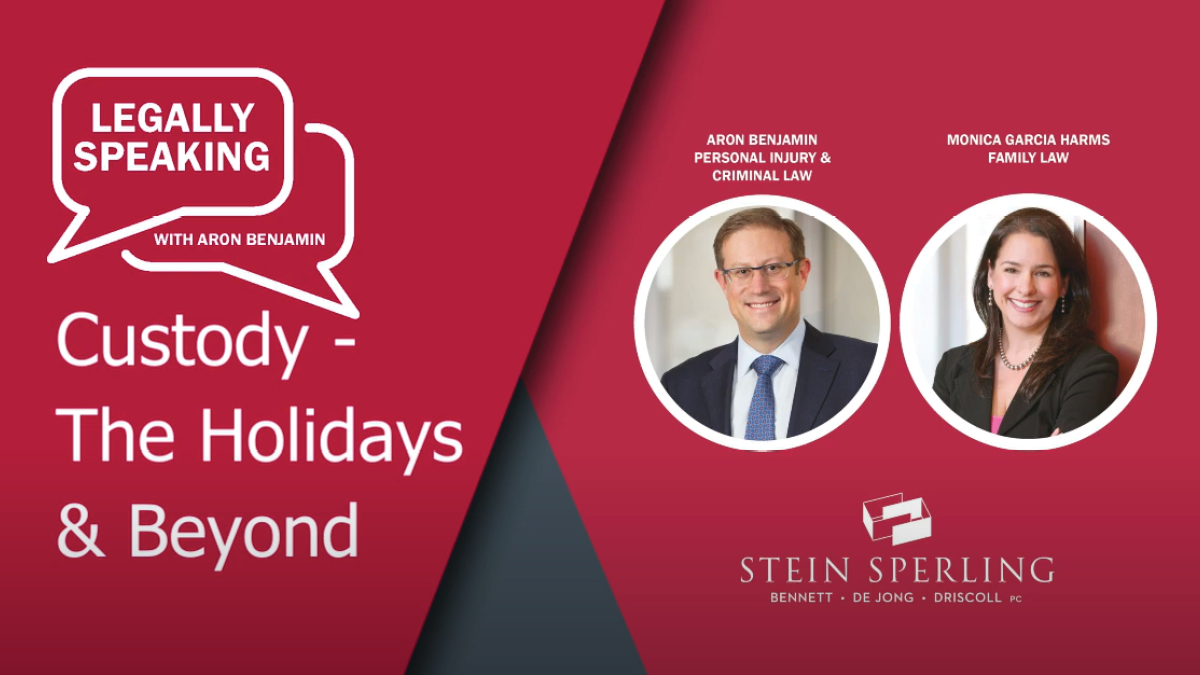