Court Rules Marijuana Odor No Longer Probable Cause to Search 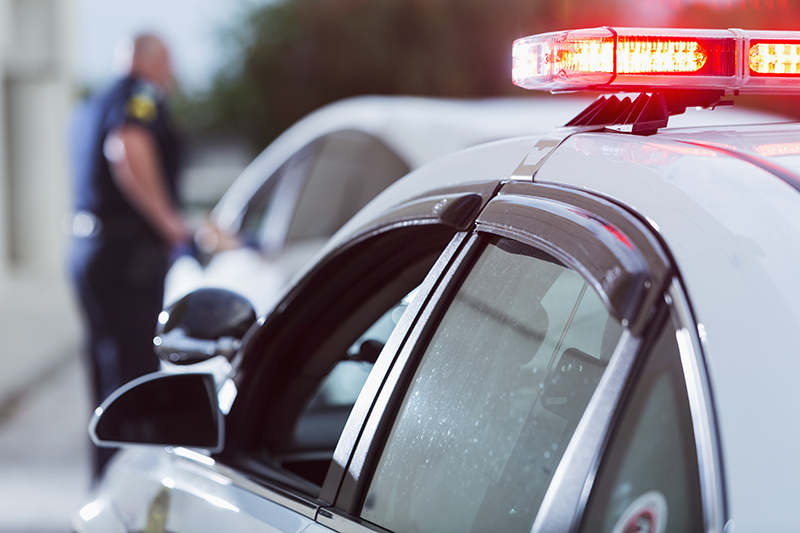 June 24, 2022 Update: In a 4-3 decision, the Maryland Court of Appeals recently ruled that police officers may briefly stop and question a person who smells of marijuana, stating that “the initial seizure at issue here (unlike in Lewis) is not an arrest requiring probable cause, but rather is an investigatory detention requiring reasonable suspicion.”

A police officer stops a car for going through a red light. He approaches and through the driver’s open window detects the odor of marijuana, which alerts the officer to the presence of a controlled, dangerous substance and provides him with probable cause to search the driver and vehicle. This is an old story, but now there is new law: police can no longer depend on the odor of marijuana to justify a search.

A landmark decision by The Court of Appeals, Maryland’s highest court, reversed a ruling by the trial court that had been affirmed by the Court of Special Appeals, which had allowed the search of a defendant under similar circumstance in Montgomery County. The recent decision written by Chief Judge Mary Ellen Barbera started with a review of the facts facing the police officer when the Defendant was first confronted. The review did not concern itself with the fact that a quantity of cocaine was ultimately seized from the Defendant.

The defendant, Mr. Pacheco, was alone in his parked car. Police officers approached the car and “observed” a strong odor of marijuana which they determined was freshly burnt and saw what in their training and experience was a marijuana cigarette in the center console. Central to the Court’s finding was that there was no testimony that these two observations led to a conclusion that there were more than 10 grams of marijuana in the car, or stating it another way as the marijuana cigarette didn’t look to be greater than 10 grams. The Defendant was arrested, searched and the police found cocaine in his pocket.

If the officers saw the marijuana cigarette and could smell the odor of marijuana, why then was the search of the Defendant “bad” as we say or subject to being suppressed?

Step 1: The Court evaluates the record, which is the testimony and other evidence presented at the hearing on the Motion to Suppress that the defendant filed to challenge the search.

Step 2: The non-moving party, which in this case was the State, is allowed the inference that the facts are most favorable to the State.

Step 4: After review of a number recently decided cases concerning marijuana odor, the Court came to the core of its grounds for reversing Mr. Pacheco’s conviction.

The times are changing and the law follows, albeit sometimes at a slower pace.

The authors have over 80 years experience in the defense of criminal cases, both having been prosecutors and defense attorneys. They can be reached at Stein Sperling Bennett De Jong Driscoll PC (301-340-2020). 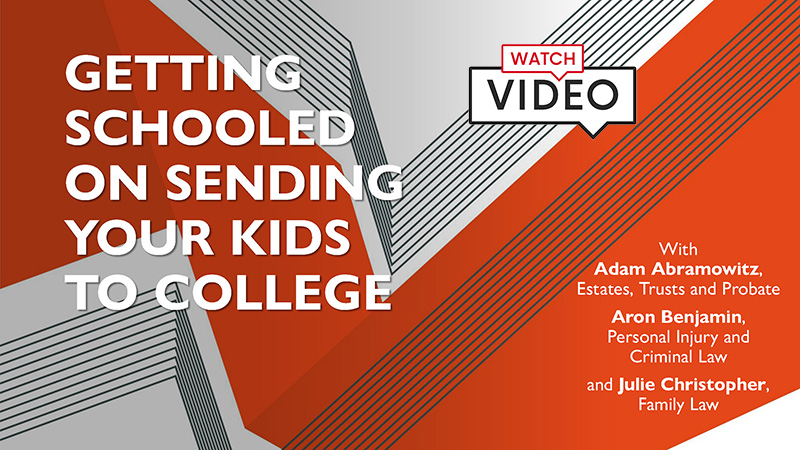 Webinar: Get Schooled on Sending Your Kids to College

Stein Sperling is proud to announce 31 of its attorneys have been selected for inclusion on the 2021 Maryland Super Lawyers list, including attorneys on the Top 10, Top 50, and Top 100 lists. A…