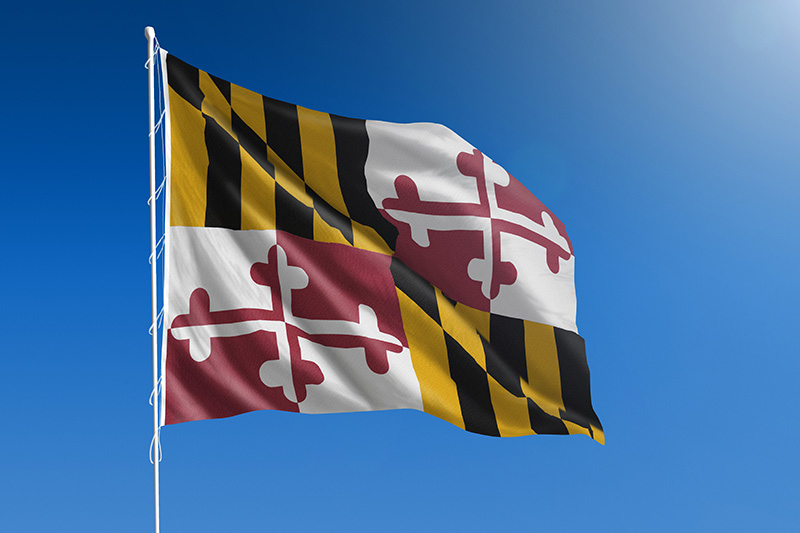 In its recent Landmark decision in Plank v. Cherneski, et al., Maryland’s highest court made clear once and for all that there exists an independent claim for breach of fiduciary duty under Maryland law. This simple statement clarified years of confusion arising out conflicting court decisions on this point, and provided new options for protection of those to whom fiduciary duties are owed.

The Court of Appeals of Maryland had attempted to tackle this question 23 years ago in the case of Kann v. Kann. Unfortunately, that decision only muddied the waters, leaving parties and litigants unsure of whether and to what extent there were fiduciary duties that could be enforced in Maryland’s courts through an independent claim, and if so, what are the scope and parameters of that claim. Finally, with Plank v Cherneski, those questions have been answered. In Maryland, a litigant can bring an independent claim for breach of fiduciary duty. To prove such a claim, a beneficiary of such a duty must show:

Depending on the circumstances, this may or may not entitle the beneficiary to a jury trial and to monetary damages.

In Plank v Cherneski, the court addressed a dispute between a minority and majority member of a Maryland limited liability company. Jim Cherneski, a former professional soccer player, came up with an idea about how to put an end to the problem of athletes slipping in their cleats when their feet begin to sweat. After years of experimentation in his garage, Cherneski invented and ultimately patented TruSox, a breakthrough gripping technology for athletes. Among the minority investors in his company was William Plank, brother of UnderArmor’s Kevin Plank. Mr. Plank –whose position was intended to be passive and deferential to Mr. Cherneski’s control– had his own ideas about how to run the company, and sued Mr. Cherneski seeking to gain control of TruSox. After a lengthy trial in the Circuit Court for Anne Arundel County, the court found against Mr. Plank, ruling that Mr. Cherneski had the right and authority to run the company without Mr. Plank’s ongoing interference. Among other things, the Court ruled that while it was unclear whether Maryland recognized an independent claim for breach of fiduciary duty, in any event it was of no moment in this case, because to the extent Mr. Cherneski owed such a duty to Mr. Plank and others, he had not breached that duty in his running of the company. Mr. Plank appealed to the Court of Special Appeals, and after that court heard argument on the matter, it asked Maryland’s highest court, the Court of Appeals to take the case and use it as an opportunity to clarify Maryland law on this important issue.

The Court of Appeals made clear that a managing member of a Maryland LLC owes a fiduciary duty to the LLC itself as well as to the other members. The Court went on to state that the trial judge had properly ruled that Mr. Cherneski had not breached his fiduciary duties, either to Mr. Plank or otherwise. In fact, the Court affirmed the award of all of TruSox and Mr. Cherneski’s attorneys fees, to be paid by Mr. Plank and his co-appellant, Sanford Fisher.

The ruling has far reaching ramifications in Maryland, as the existence of an independent claim for breach of fiduciary duty extends beyond the LLC context, and opens new avenues to protect minority interest holders in corporations, beneficiaries of trusts and other vulnerable parties. 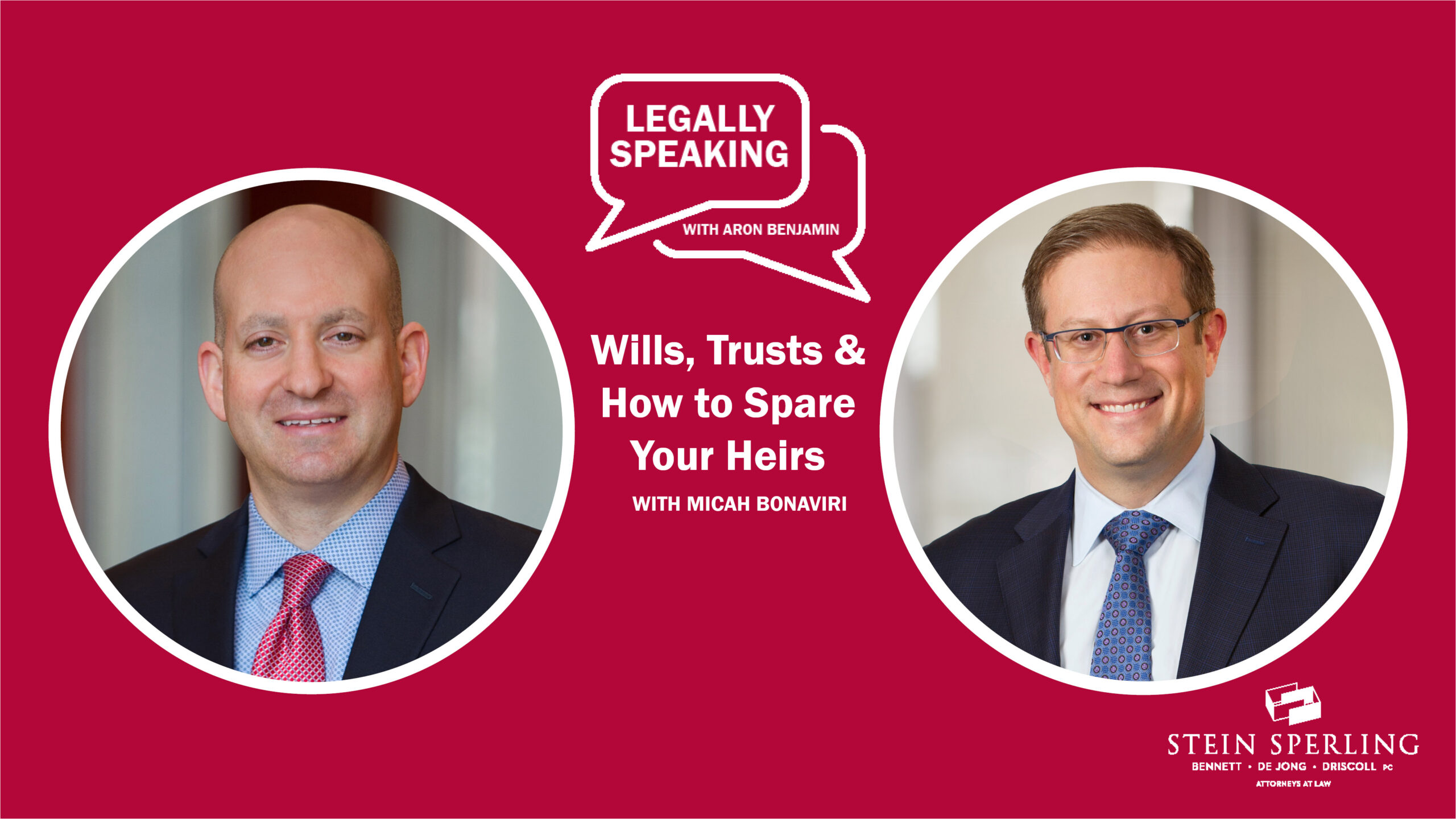