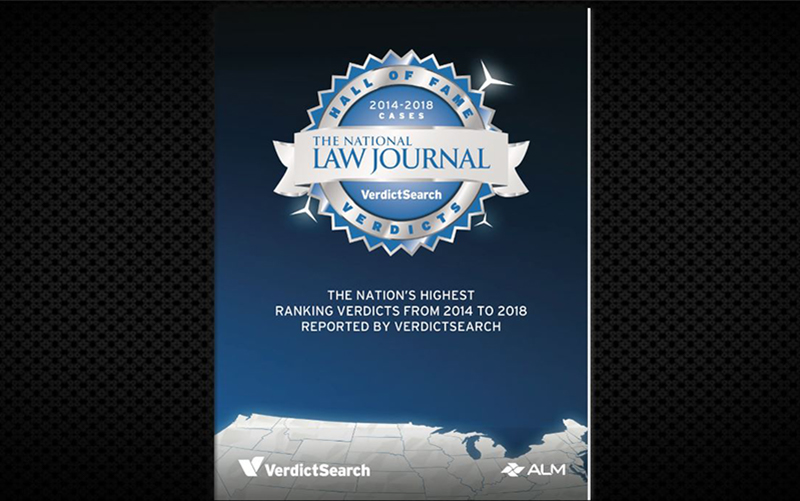 Stein Sperling’s commercial litigation attorneys were part of the winning trial team securing a $308 million verdict included in The National Law Journal’s Hall of Fame Verdicts. The list, published in a recent edition, included the nation’s highest-ranking verdicts from 2014 to 2018.

The National Law Journal‘s VerdictSearch affiliate reviews court records to compile a listing of the nation’s largest verdicts over a five-year period. The $308 million verdict in favor of Mirowski Family Ventures LLC ranks as number 99 in a review of top cases nationwide from 2014 through 2018 .

Stein Sperling litigators Jeff Schwaber, Deanna Peters and Judy Cornwell teamed with Williams & Connolly as Maryland counsel in this landmark case adjudicated in Montgomery County Circuit Court. The 10-count suit was brought on behalf of Mirowski Family Ventures LLC against Boston Scientific Corp as a result of unpaid royalties and other violations of law, including breaches of the parties’ license agreement relating to a breakthrough medical device – the internal heart defibrillator developed by Dr. Michel Mirowski. 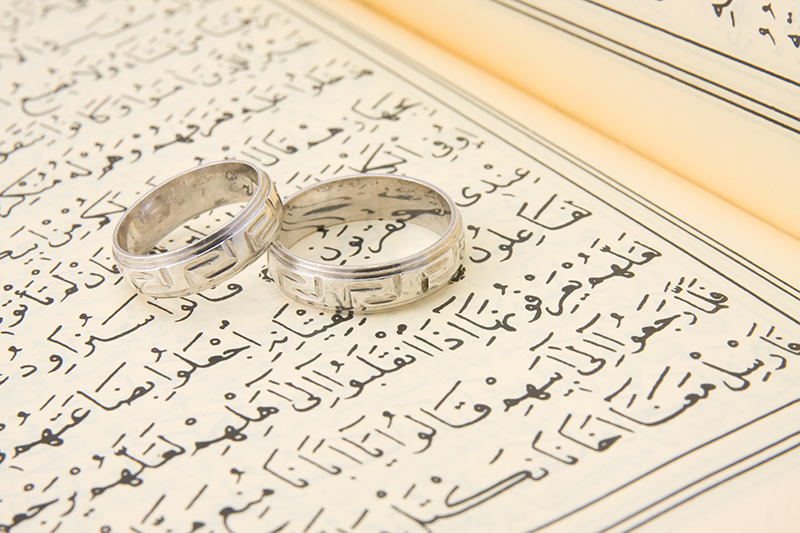 Islamic Divorce in Maryland: What to Expect

Current estimates show about 70,000 Muslims now live in the state of Maryland and many Muslim Americans choose to be married in both an Islamic marriage ceremony and civil ceremony.  Marriage in Islam is a…